SEND US YOUR NEWS
ADVERTISE WITH US 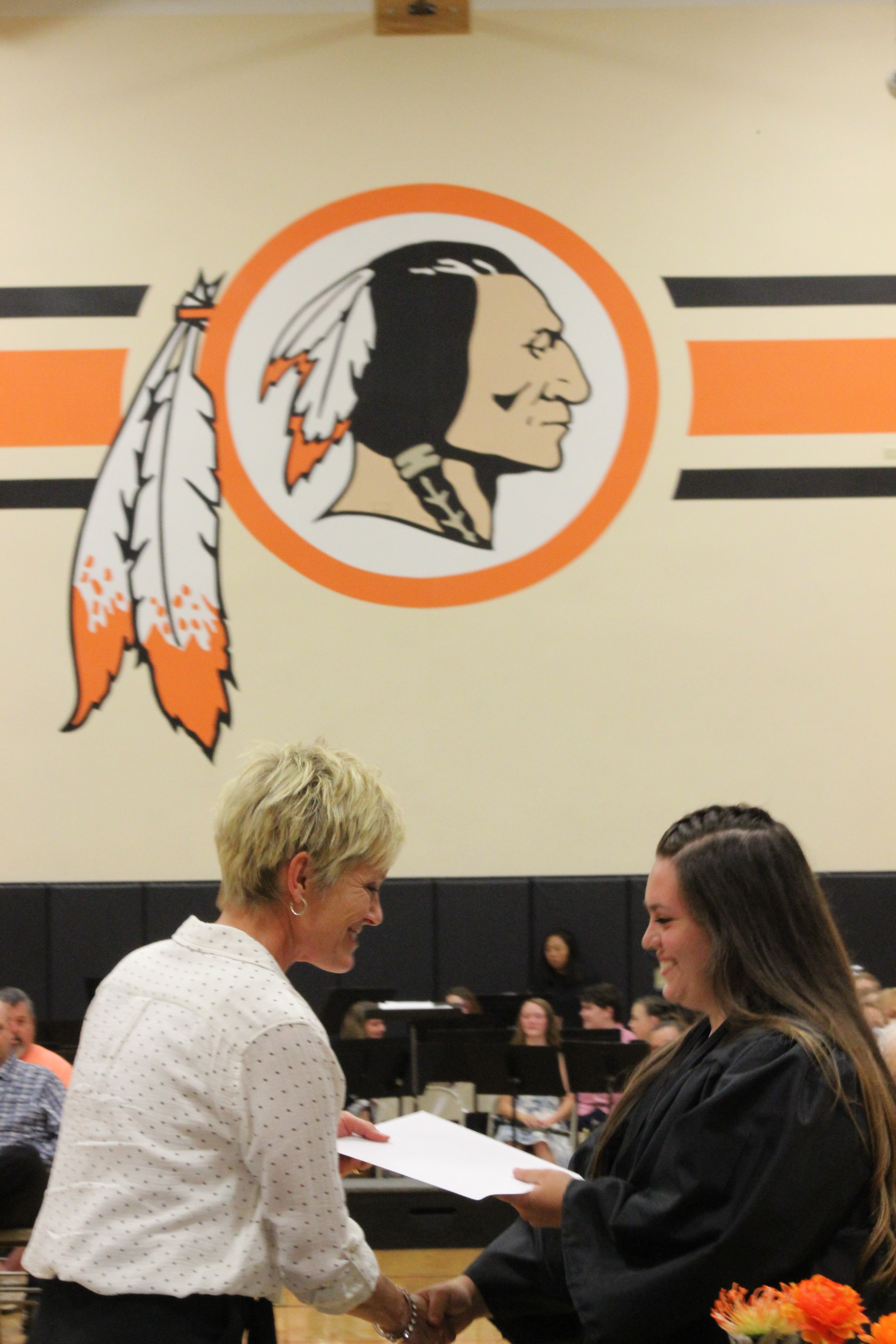 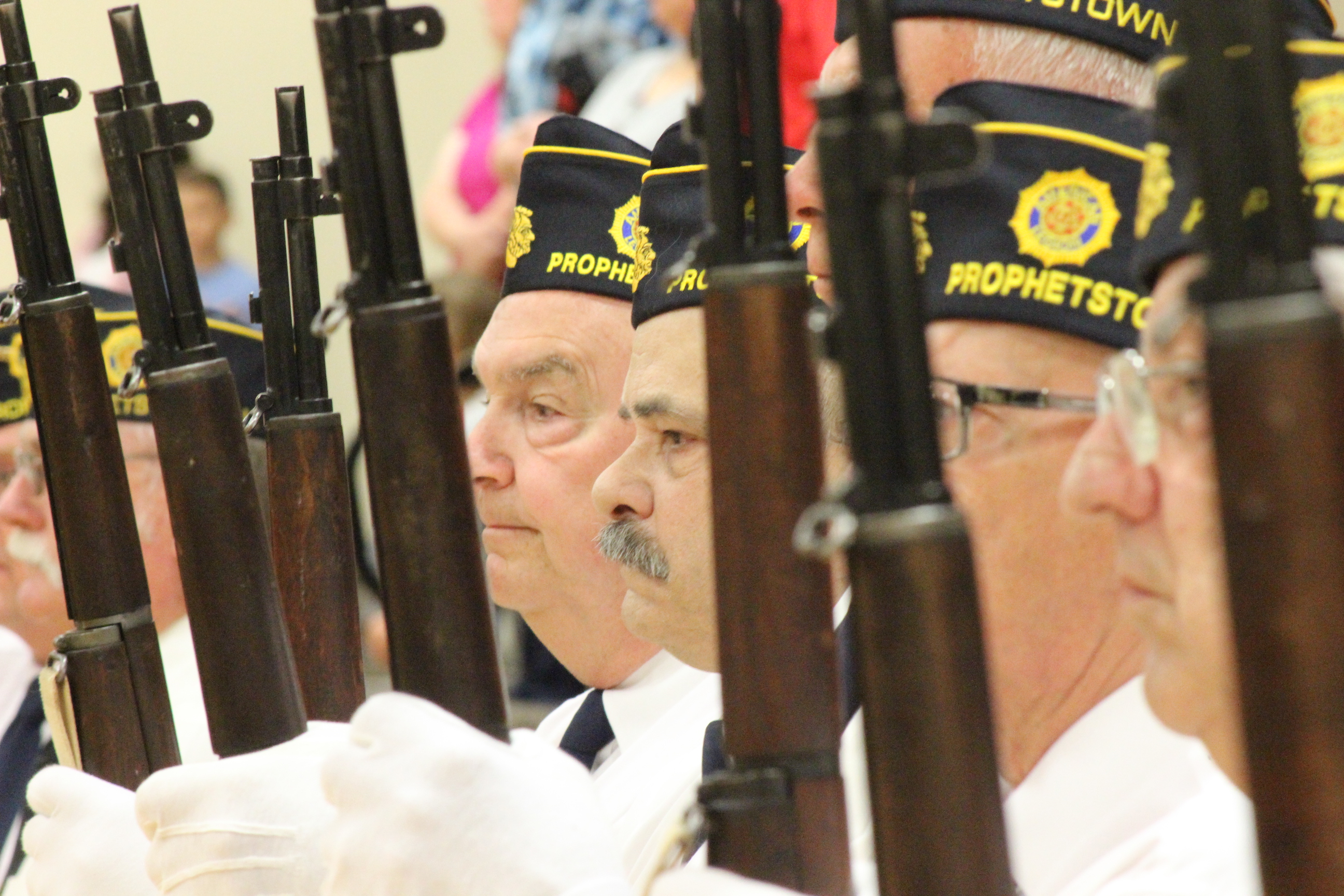 The event was attended by approximately 150 people with a variety of tributes to honor those who died in the line-of-duty. 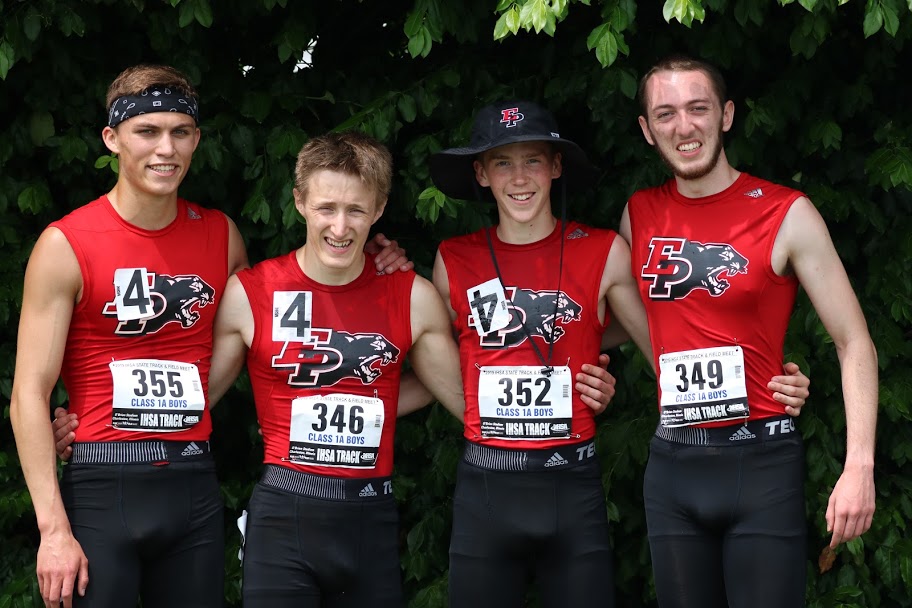 The 4x800 team of Chris Link, Max Weidel, Ben DeNeve and Tyler Holldorf clocked the 10th fastest time among the 12 qualifying team in 3:34.29. 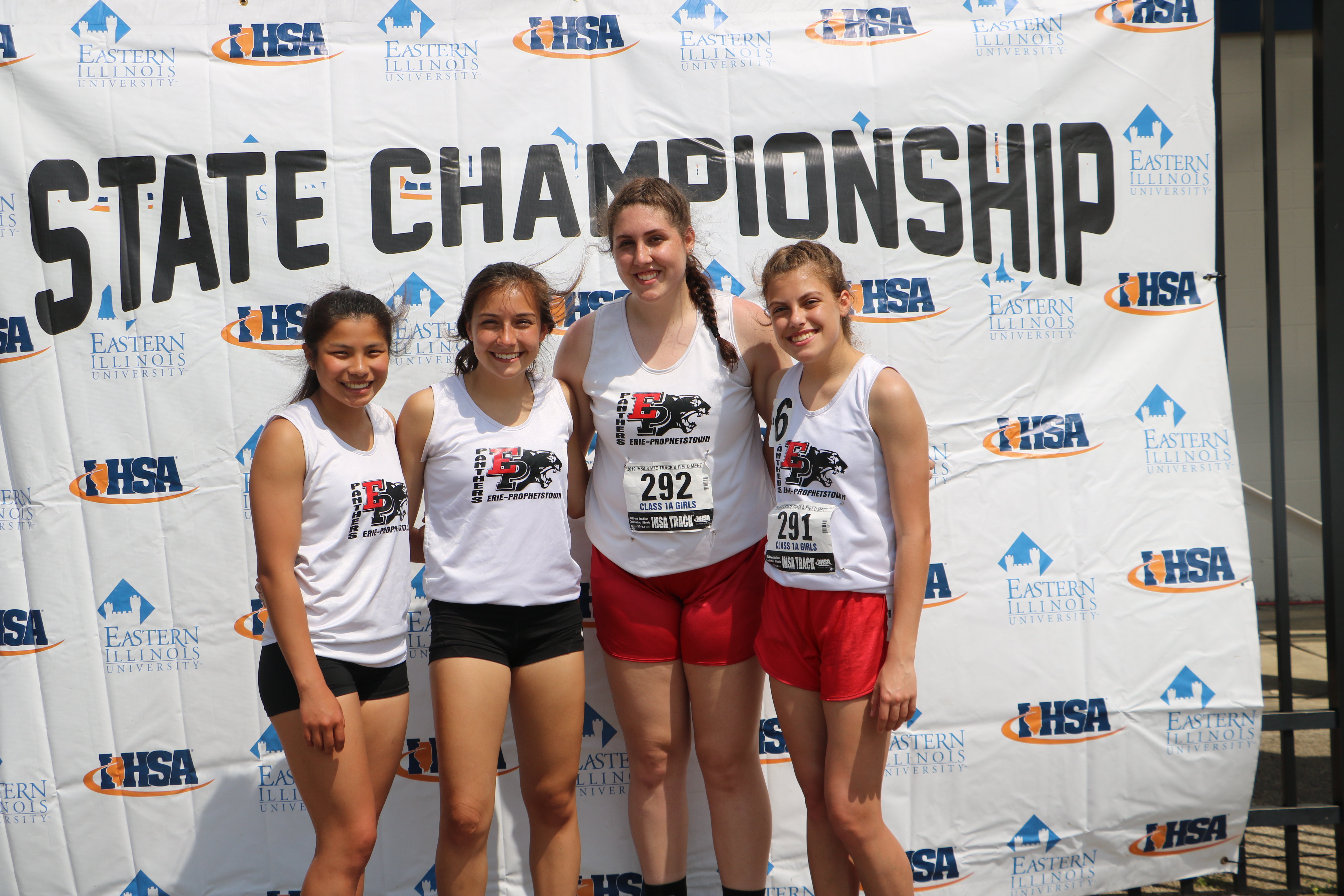 It was a short stay at the IHSA Gilrls' State Track Finals for the EP contingent as none of the participants qualified for Saturday's finals during the preliminaries on Thursday in Charleston. 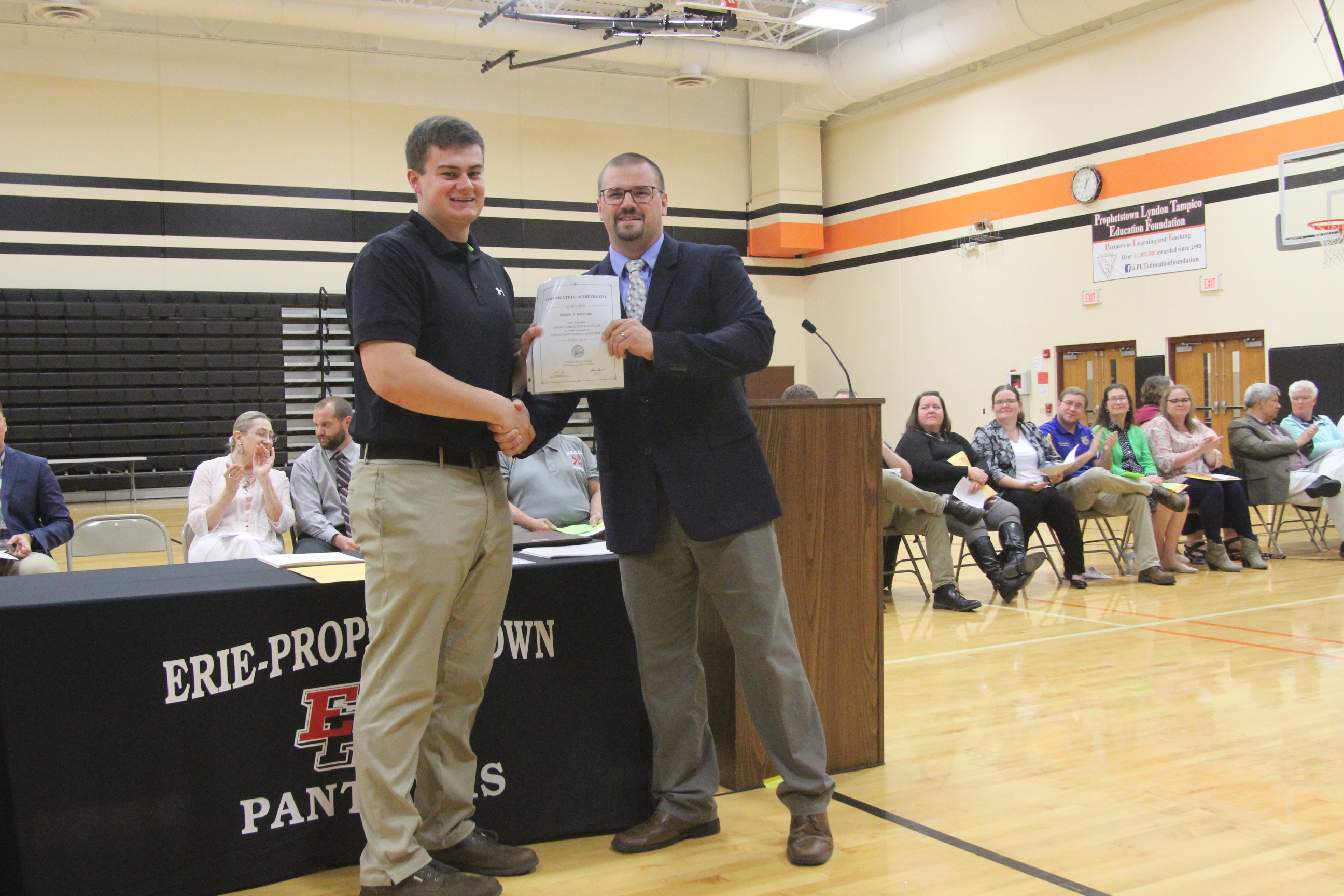 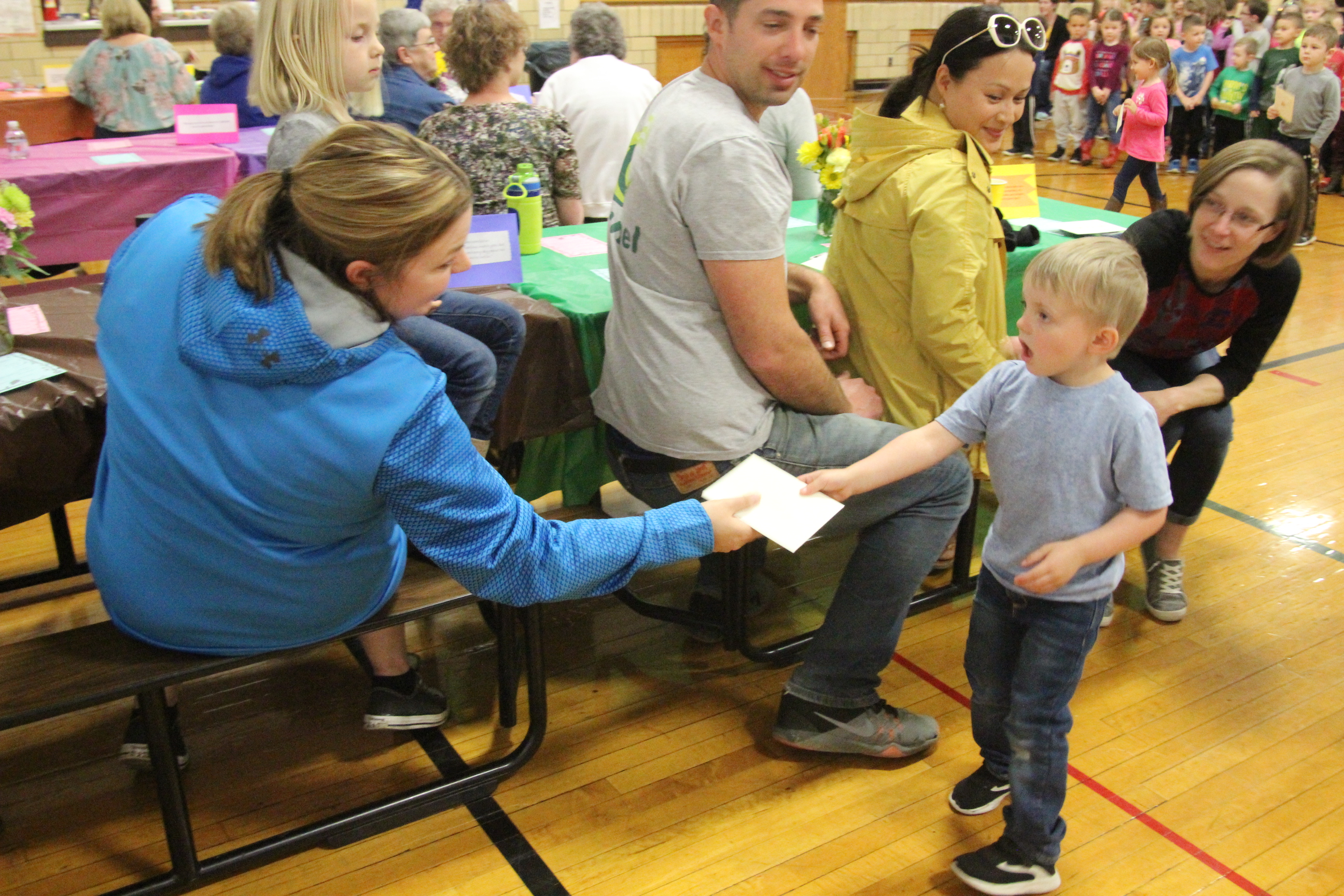 Prophetstown Elementary School honored those who volunteered at their school this year with entertainment and ice cream last Friday. 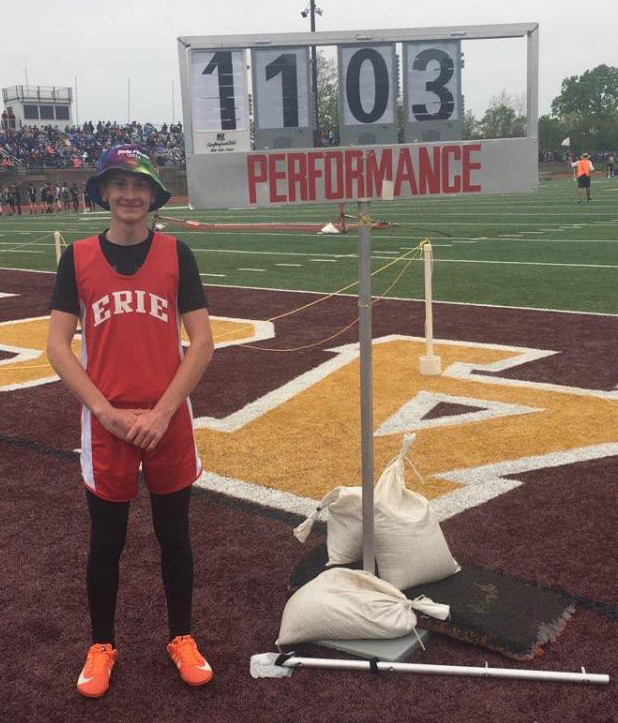 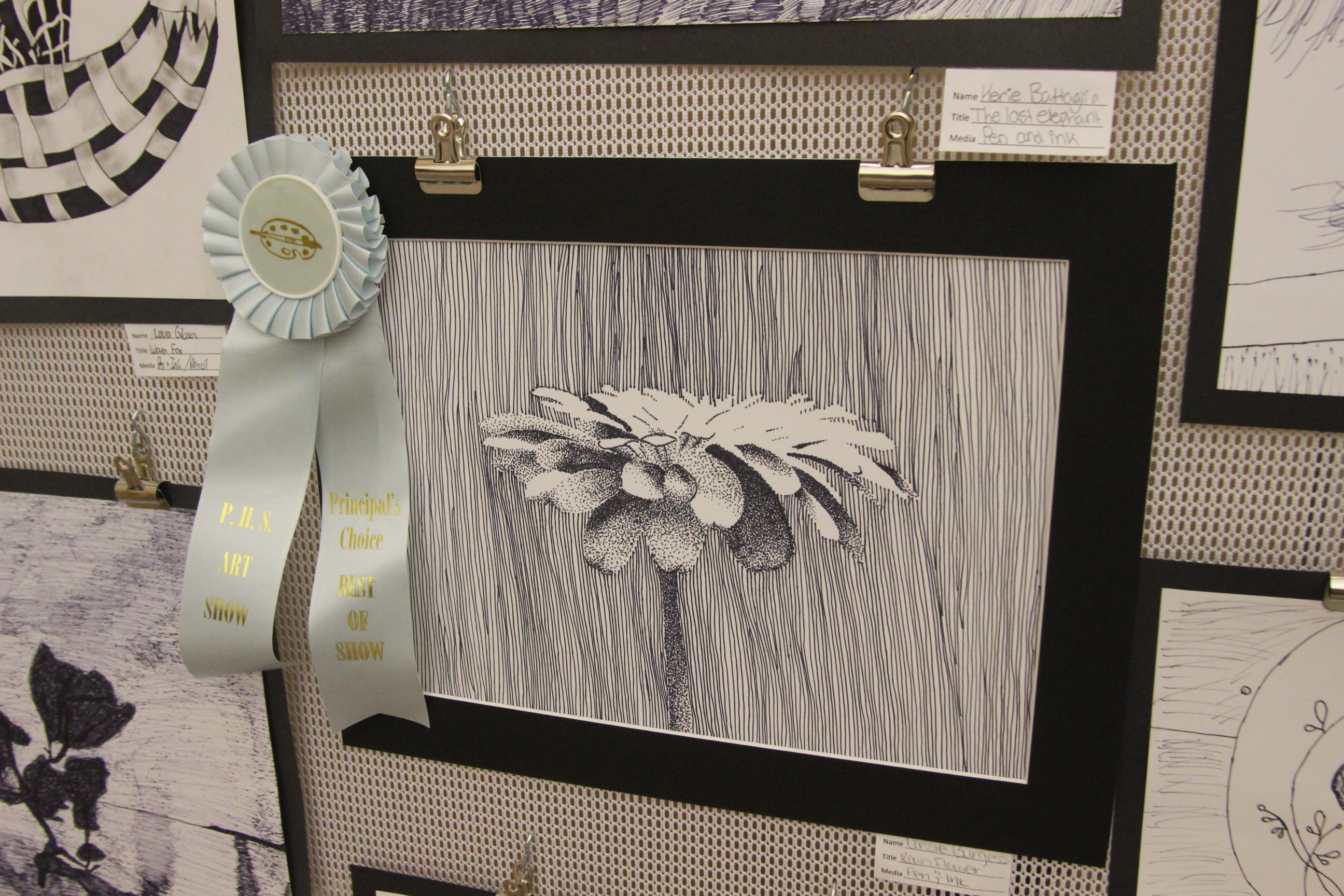 The PLT 6-12 Campus celebrated the arts on Tuesday night with a "A Fine Arts Festival" featuring music and works of art. 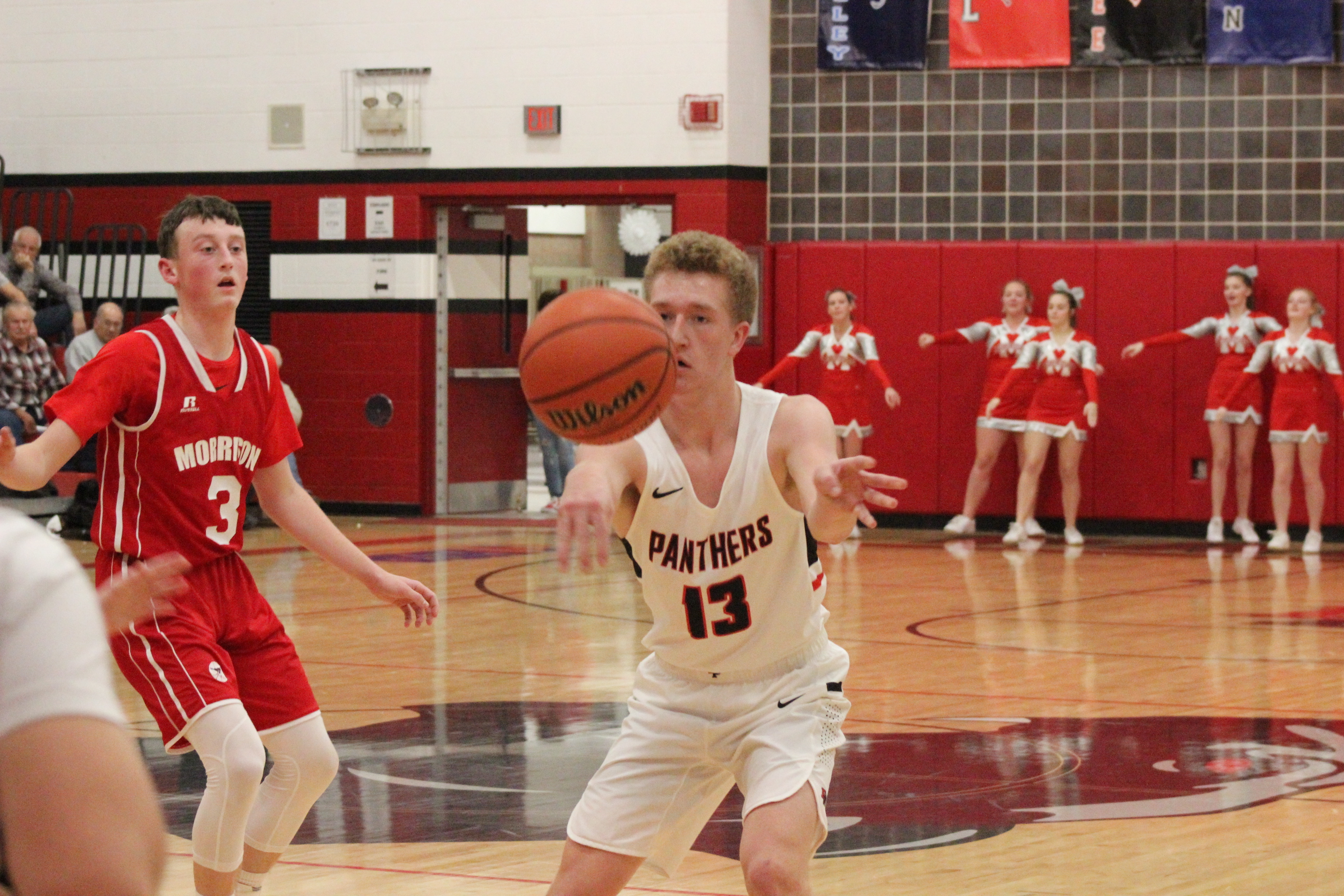 Hammer was joined by his parent, Scott and Meri, coaches, and classmates at the signing ceremony. 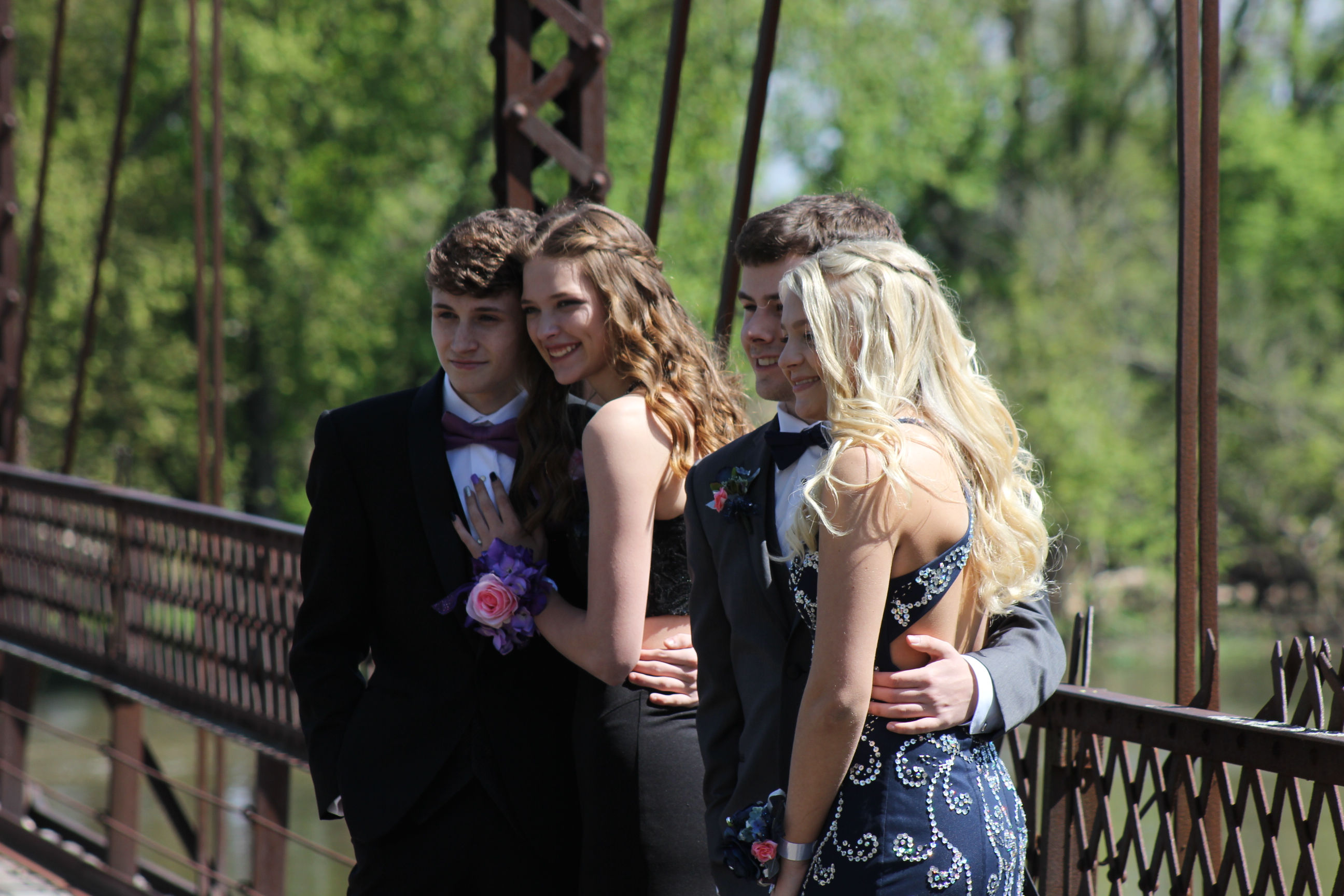 The girls spend large chunks of time selecting their dress, getting hair done, picking out flowers while the boys make sure their "ride" is shined up and they don't forget to pick up the flowers.